Selina Kyle donned her Catwoman costume after witnessing the mysterious Batman in action. Originally one of the world's best cat burglars, she has since reformed her ways. This acrobatic and martial arts expert lends her considerable stealth and expertise to the Dark Knight when he is in need of it.

Catwoman will steal jewels and will show affection to cats. When fighting, she can scratch her opponents. 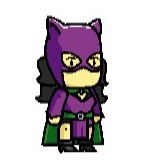 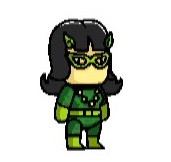 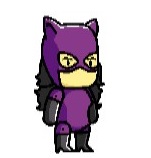 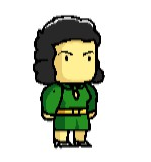 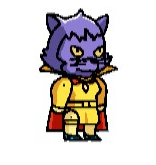 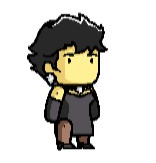 Selina Kyle (Gown)
Add a photo to this gallery
Retrieved from "https://scribblenauts.fandom.com/wiki/Catwoman?oldid=112090"
Community content is available under CC-BY-SA unless otherwise noted.