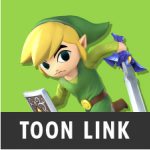 I was born in Chicago, Illinois, but at a very early age I moved to the Philippines, but I've returned to the US. Even though I've established my origin to be the Philippines, I'm waaay better at English than Sibika or Likha (Filipino, and both are subjects I've studied in the Phils. Sibika is basically history.)

I'm pretty much the typical nerd, wearing glasses, rambling on about video games on my Twitter or Miiverse.

I have a fondness for music, especially Rap and Glitch Hop. No idea why I'm putting this here, though.

My favorite person in Maxwell's fam is Leon. 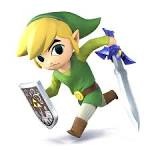 To a person with my play-style, Toon Link is a fave.

Pottermore wand
Add a photo to this gallery
Retrieved from "https://scribblenauts.fandom.com/wiki/User:ShadowPhoenix38?oldid=79006"
Community content is available under CC-BY-SA unless otherwise noted.